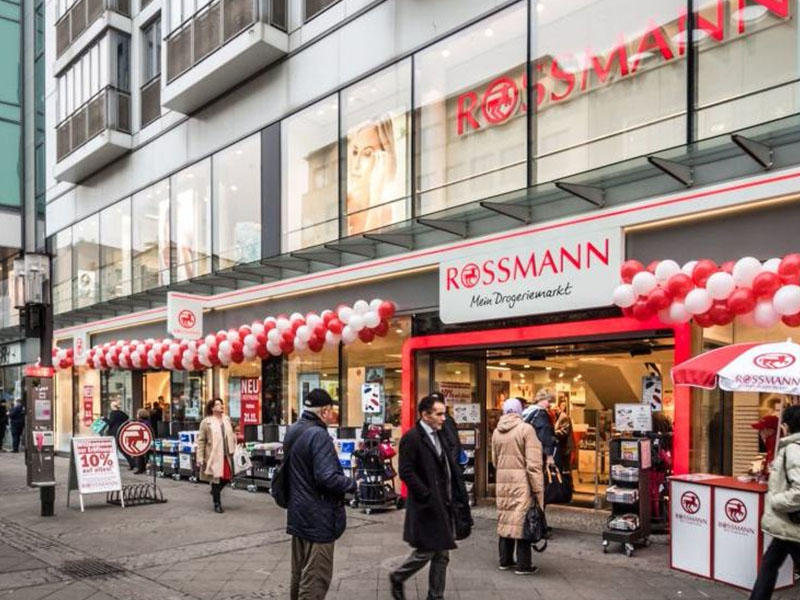 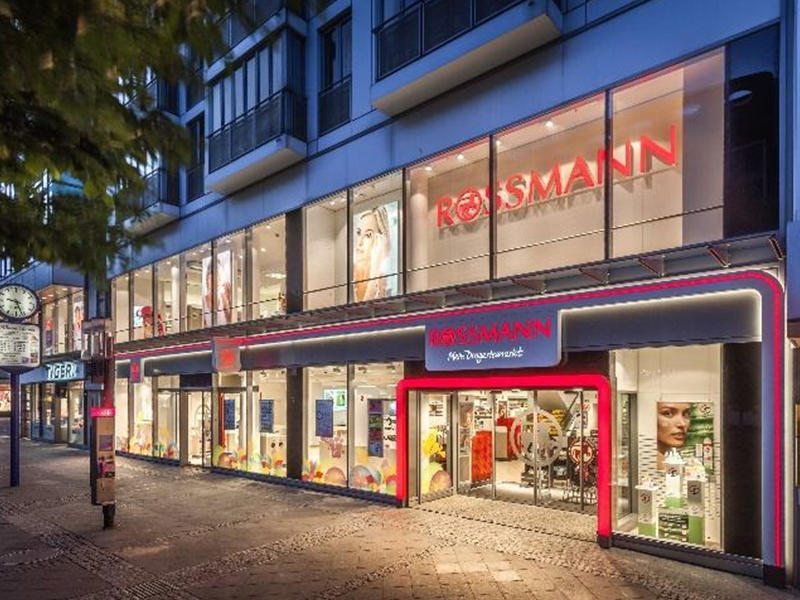 ROSSMANN is well known in Germany. By 2016, ROSSMANN has 2073 stores in Germany, with more than 17,000 products sold. On average, 1.7 million people visit ROSSMANN's chains every day to buy all kinds of products. By 2016, more than 50,000 employees of ROSSMANN had achieved 8.4 billion euros in sales worldwide and continued to grow steadily at a high annual growth rate of 6.3%.

Hello, please leave your name and email here before chat online so that we won't miss your message and contact you smoothly.